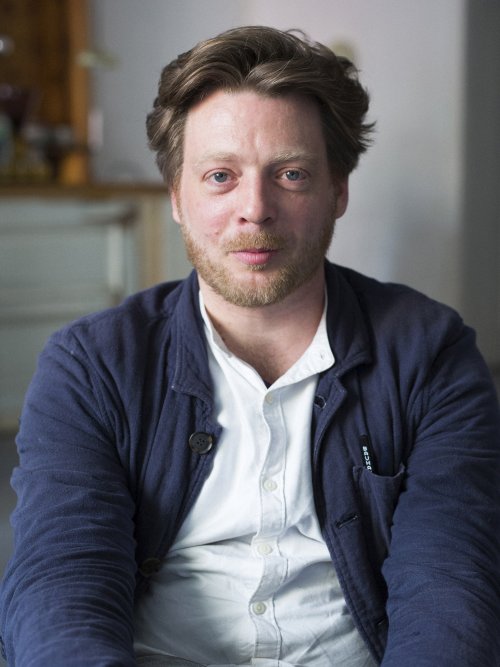 Aljoscha Hofmann studied philosophy and history in Freiburg before he began his studies at the Filmakademie Baden-Württemberg.

As a director, producer and editor he works for national and international documentaries, music and dance videos. In cooperation with Luise Schröder as a cinematorgrpher, he recently shot the trilogy LIEBE, GLAUBE, HOFFNUNG about interreligious and multicultural society. It was produced for the ZDF series 37 Grad.

Currently he is working on a documentary about the cosmological conflict between Hawaii’s first inhabitants and international astronomers. He is a member of the AG DOK.