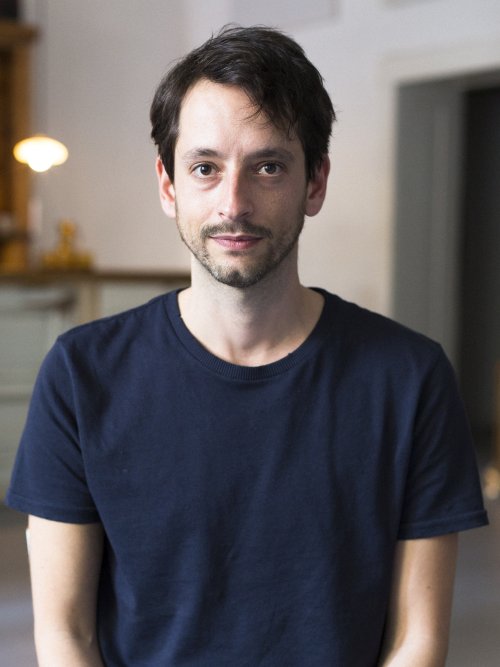 Dominik Leube is a sounddesigner and production sound mixer. He has been making feature films and documentaries since 2008. Dominik has his own recording gear to equip everything from small documentaries to large-scale cinema and series production.

His recent work includes the features SYSTEMSPRENGER (director: Nora Fingscheidt), which received the silver bear of the 69th Berlin International Film Festival, CLEO (director: Erik Schmitt) in the Competition of the 69th Berlinale Generation, as well as the series production DAS BOOT Season 1 and 2 (director: A Prochaska, M. Glasner, R. Ostermann) for Sky.

Dominik is a member of the Association of German Sound Engineers (vdt) and gives seminars for film students.