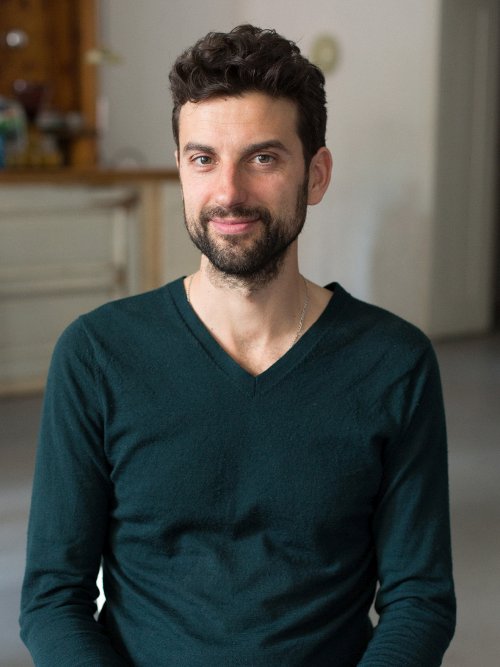 Dusan Solomun is an independent filmmaker for fiction films and documentaries and cinematographer for documentaries for freelance authors, agencies and journalists.

He realises films with political and social themes, which have been shown and prize awarded at film festivals worldwide. As a director, he recently developed his second fiction film together with the cinematographer Tilo Hauke. In addition he also works on several film and theatre workshops with refugees.

He is a member of the AG DOK.