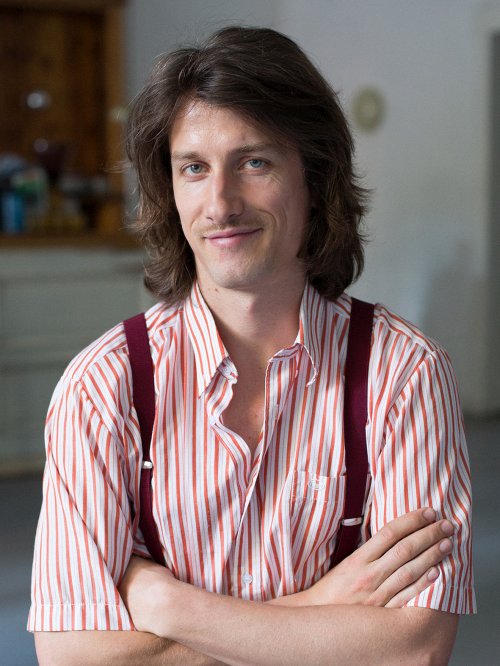 He worked on successful documentary films like BARSTOW, CALIFORNIA (director: Rainer Komers) which is the ARTE Documentary Film Prize winner 2018 and VALENTINA (director: Maximilian Feldmann) which premiered at the 66th Berlinale  2016 and won 27 festival prizes all over the world.

Oscar is a member of the Association of German Sound Engineers (vdt) and teaches film sound at Berlin University of the Arts.