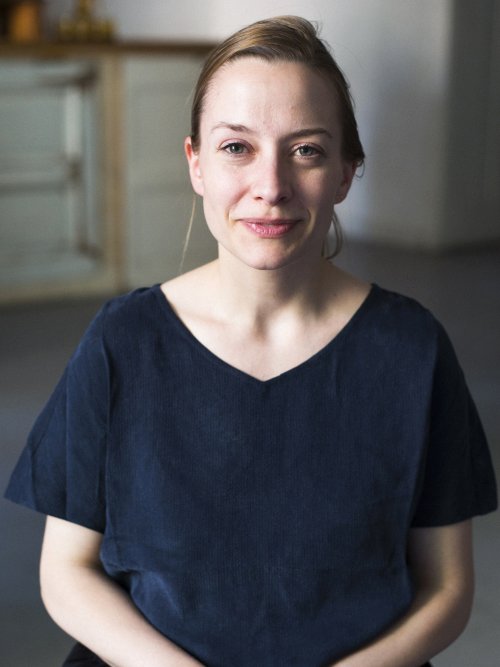 Simone Catharina Gaul works as a director for documentaries. She loves and makes film in which people get close to each other and close to the world.

She has created works, for example, about a young tailor from Burkina Faso carrying a complicated past with her; a Syrian family which emigrated to a village in Brandenburg to start afresh; an experimental movie about particle acceleration. Simone’s films have been shown and awarded at national and international festivals.

As an editor she also writes and creates podcasts for ZEIT ONLINE. She has a young daughter.