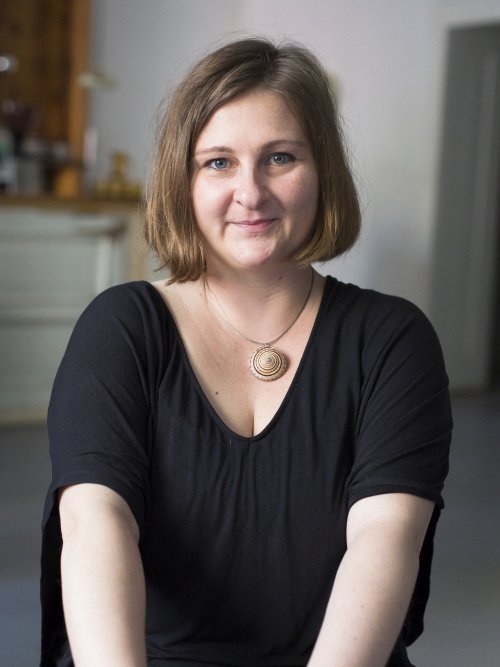 Anja Reiß works as an independent author and director in Berlin, Freiburg and Zürich.
Alongside her realisation of documentaries she also develops transmedial and interactive formats. Further she is creating reports and documentaries for public service television companies and contributes to magazine programs such as WISO, aspekte and nano.

Currently she produces the prototype of “Truth Detectives – a very serious game” in collaboration with Studio Fizbin, funded by the Digital Content Fund of the MFG Baden-Württemberg.

She is member of the AG DOK and holds a Karl-Steinbuch and Robert-Bosch foundation scholarship.