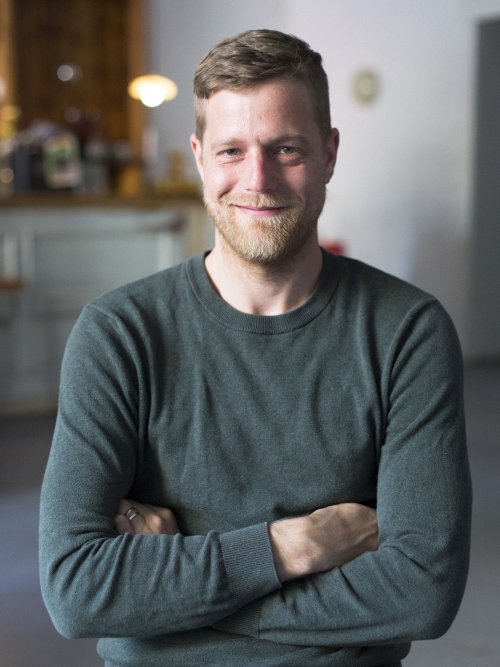 His works have been shown and awarded at international film festivals . For example, his fiction début, the fiction film FREIHEIT, which premiered in Locarno and was chosen for the LOLA in the category cinematography, as well as the online format BOHEMIAN BROWSER BALLETT which won the Grimme prize.

Tilo Hauke is currently preparing his second fiction film together with Dusan Solomun.